Warren Buxton (1929- ) was an American photographer born in Arlington, Massachusetts. In 1948, at the age of 19, he enlisted in the US Air Force and trained as a meteorologist and climatologist.

In 1949, Mr. Buxton served for a year at the weather and radio station and at Padloping Island located approximately 79 kilometres from present day Qikiqtarjuaq.

While at Padloping Island, he took photos of Inuit who lived and worked in the area. This collection of photos is significant because Mr. Buxton made the effort to include names of Inuit featured in the photos. Mr. Buxton took photos while on a walrus and beluga hunt, as well as, during a Christmas dinner and dance. 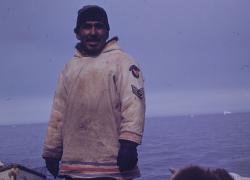 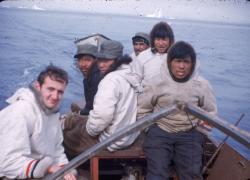 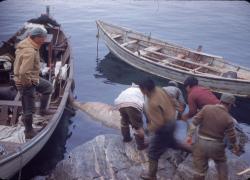 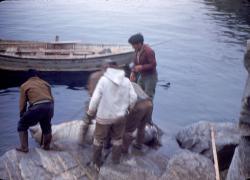 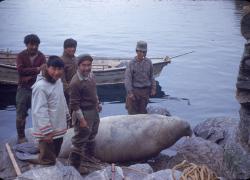 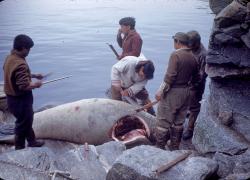 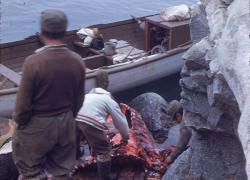 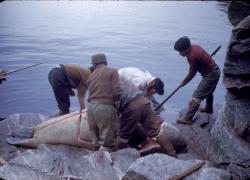 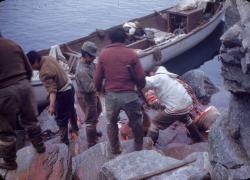 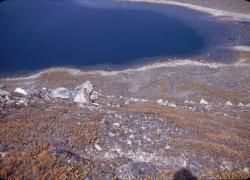 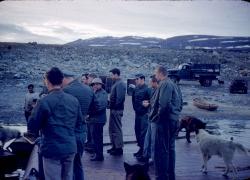 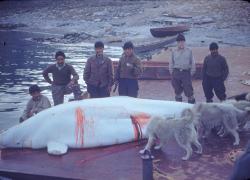 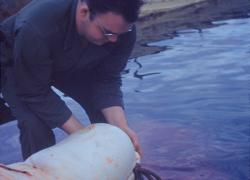 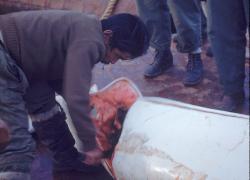 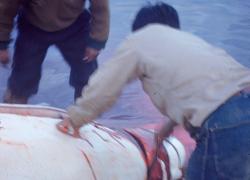 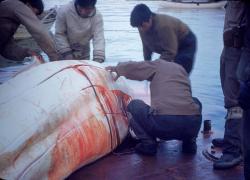